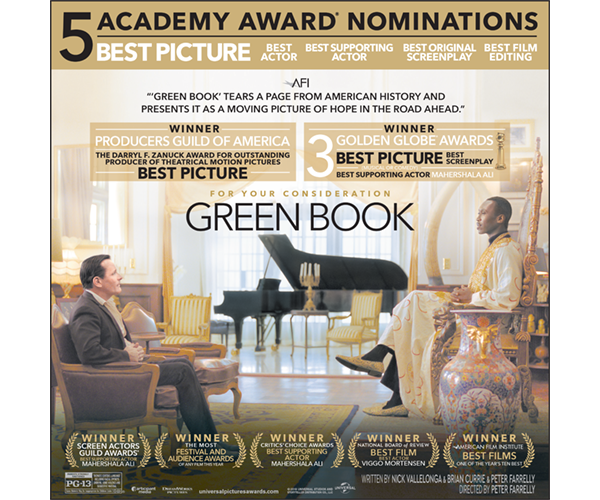 Create beautiful artwork and enticing ads for a wide variety of print mediums with tight deadlines to reflect the humanity of the film. Design unique accolade looks for each critic and guild award, updating the ads as the myriad kudos were announced. Research film for images and prepare and retouch them to capture the spirit of the film. Create ads that reflect the filmmaker’s vision for the thought-provoking awards campaign.

Working with agile designers on both coasts and the Universal team, emotive and inspiring print and newspaper looks were created. Final art preparation, color proofing and quality assurance for every print ad was handled by THAcreate and generated a gentle but solid omnipresence during awards season.