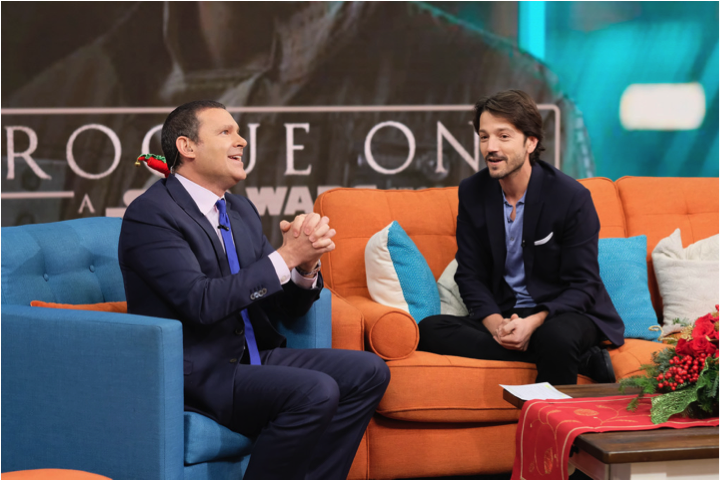 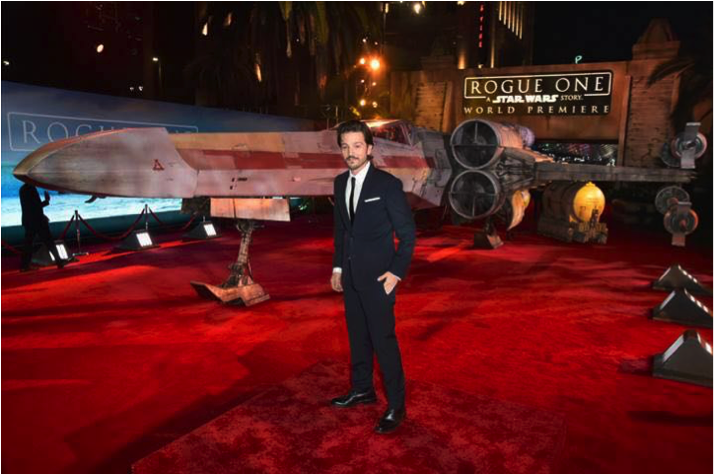 Drive powerful box-office numbers for the first non-episode, stand-alone Star Wars film, which appeared darker and heavier than the other films in the franchise, with virtually no foreseeable iconic Star Wars characters or elements outside of The Death Star and Storm Troopers.

Capitalizing on the franchise's huge popularity, the strong cultural resonance of the "rebel" theme and characters, and Diego Luna as the first Mexican in the Star Wars universe, our campaign incited multigenerational Hispanic audiences to band together as #RebeldesUnidos to celebrate the new action-packed adventure and rejoice in the core message that you don't need to be a master Jedi to effect change in the universe.

The Hispanic campaign generated more than 155 million impressions, and the film opened at #1 with over $155 million at the box office, becoming the #1 movie of 2016.