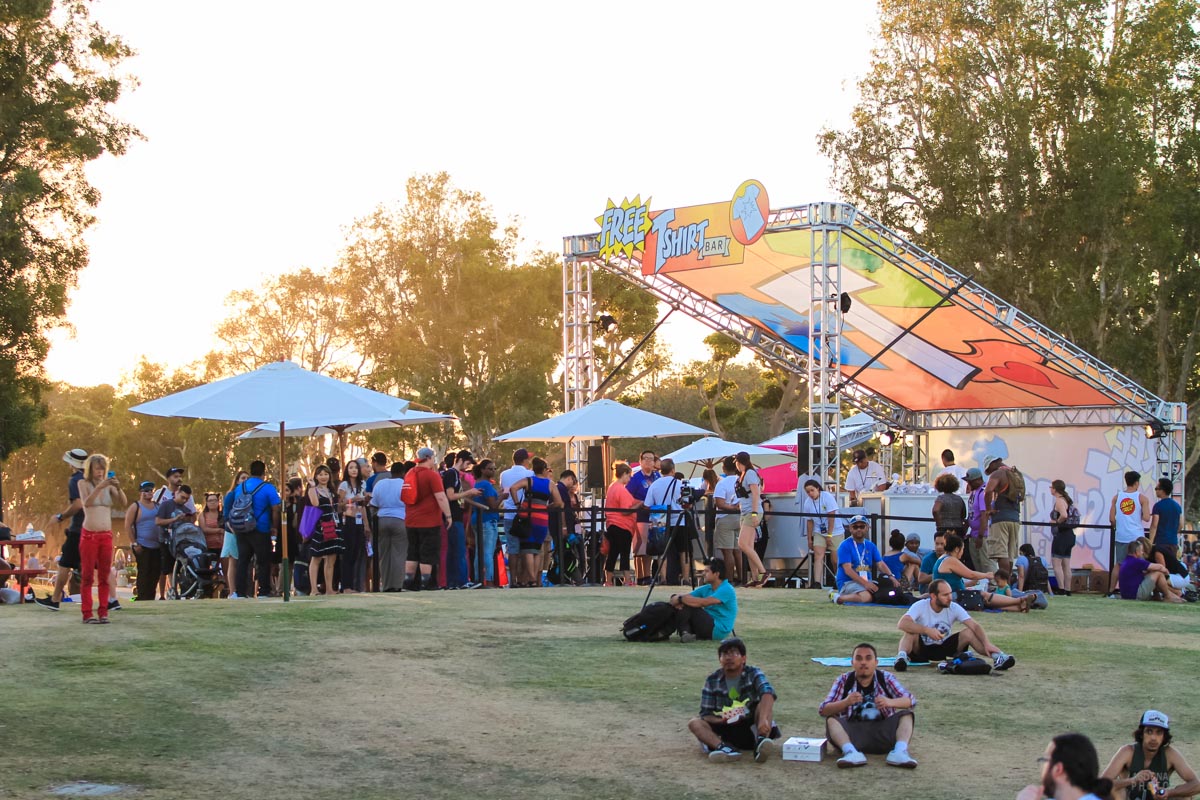 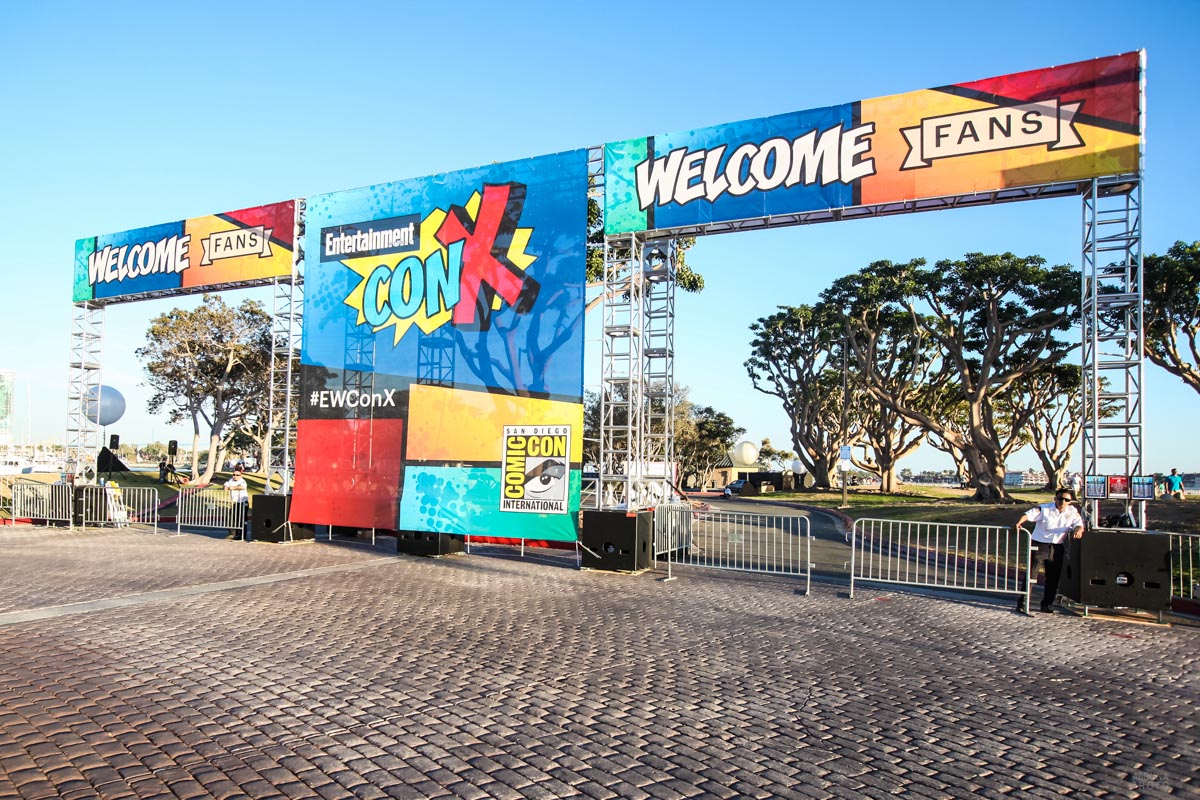 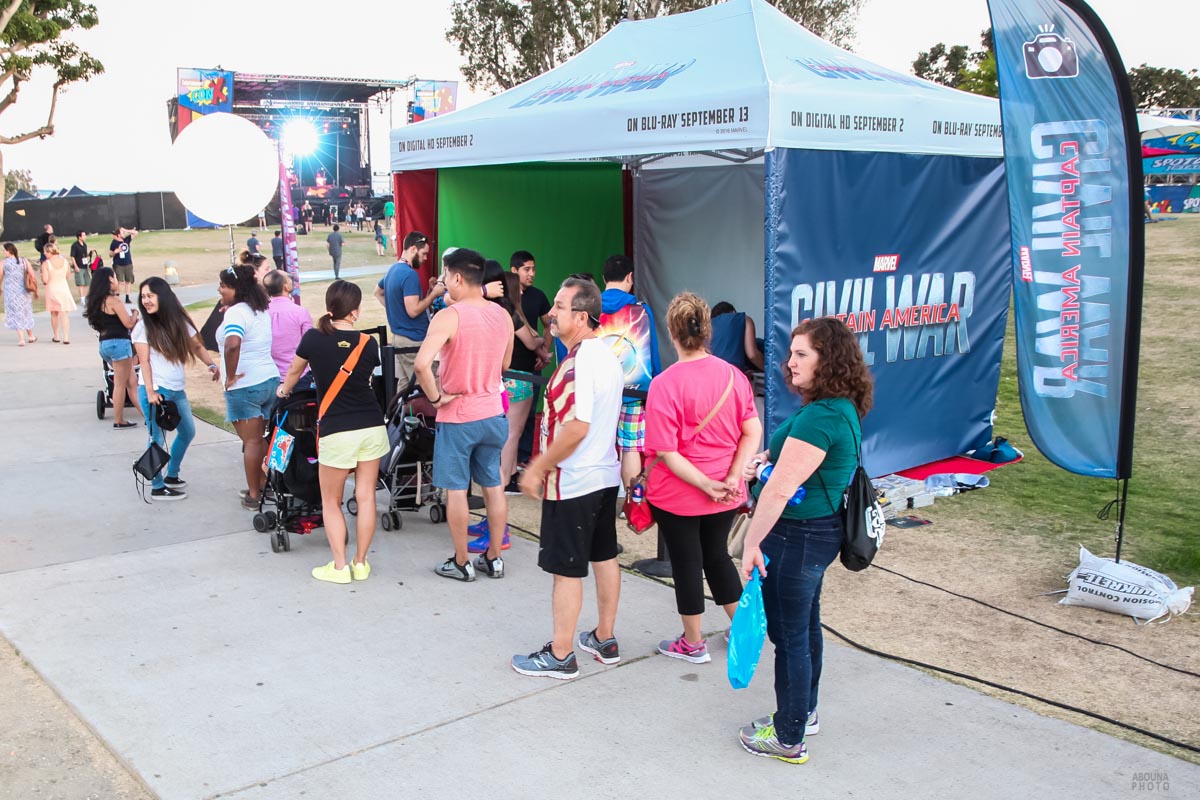 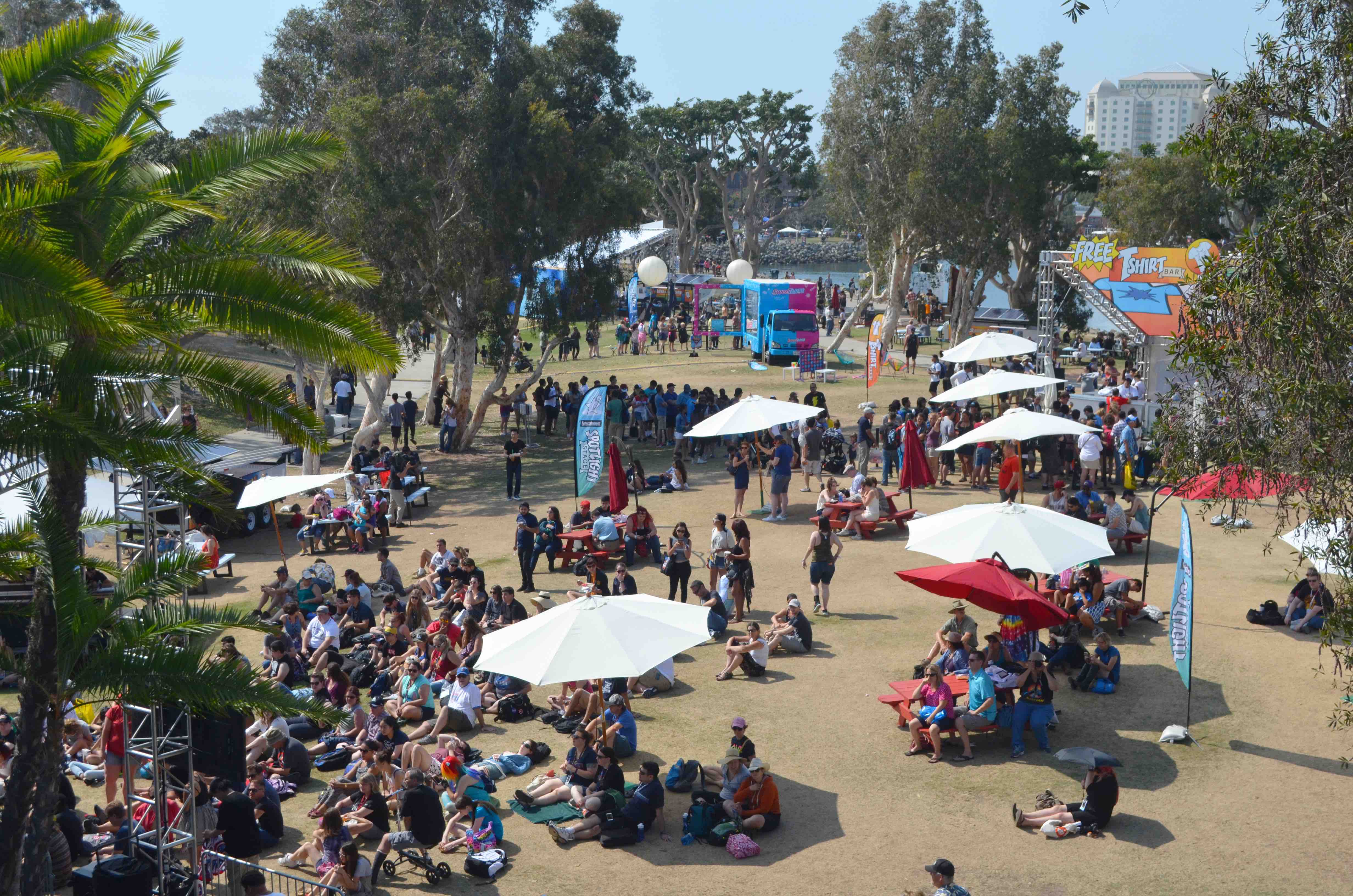 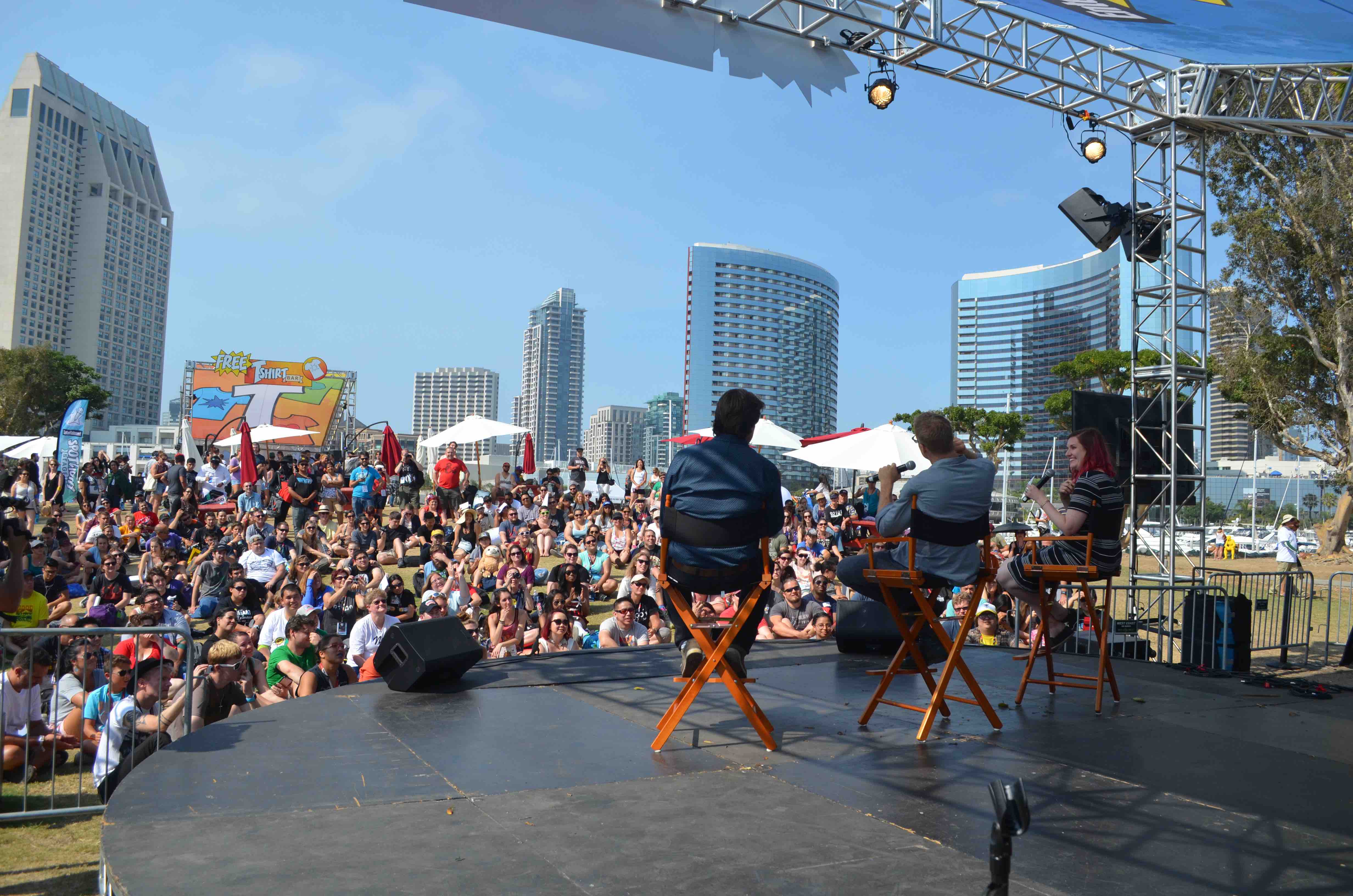 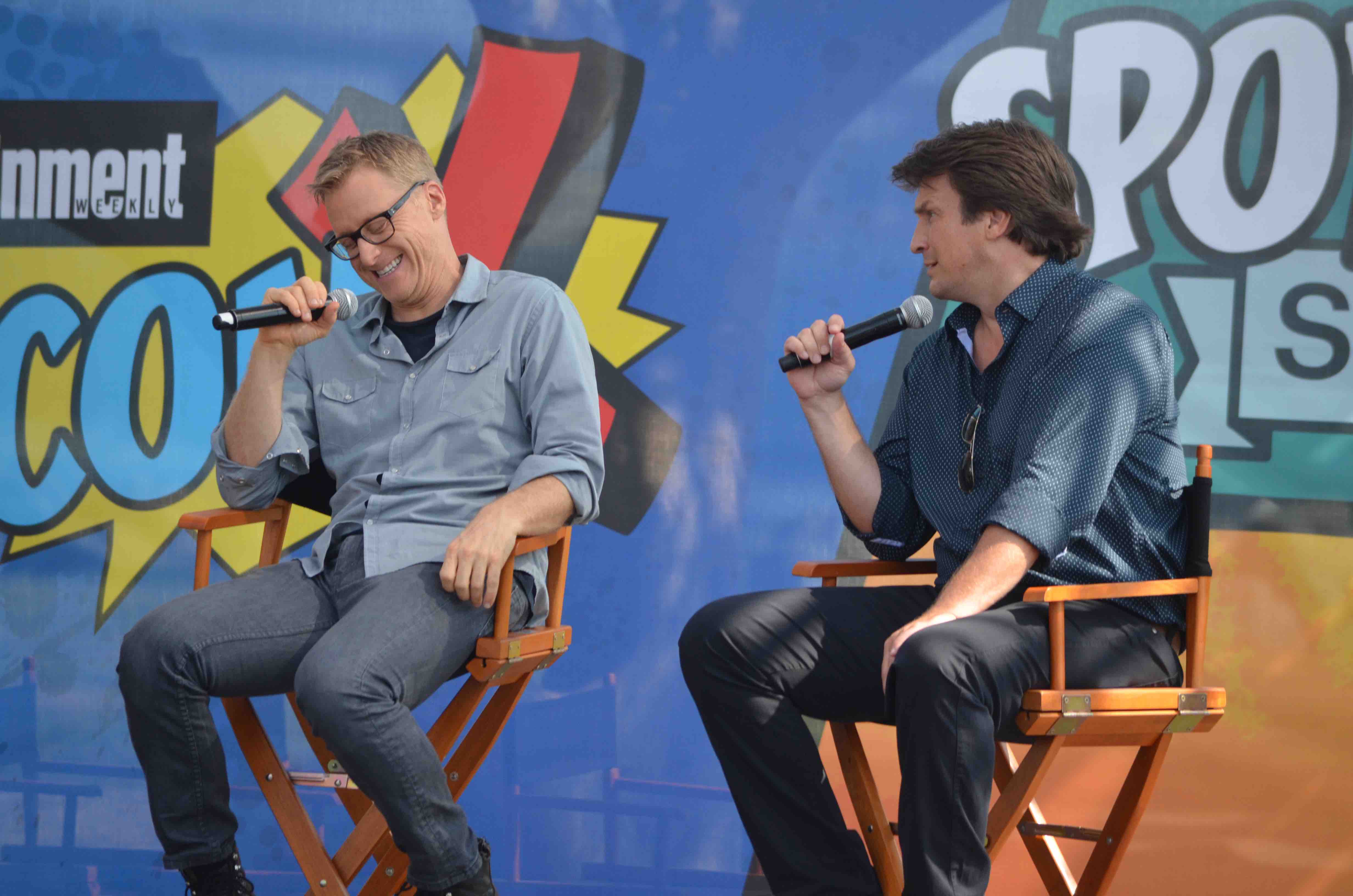 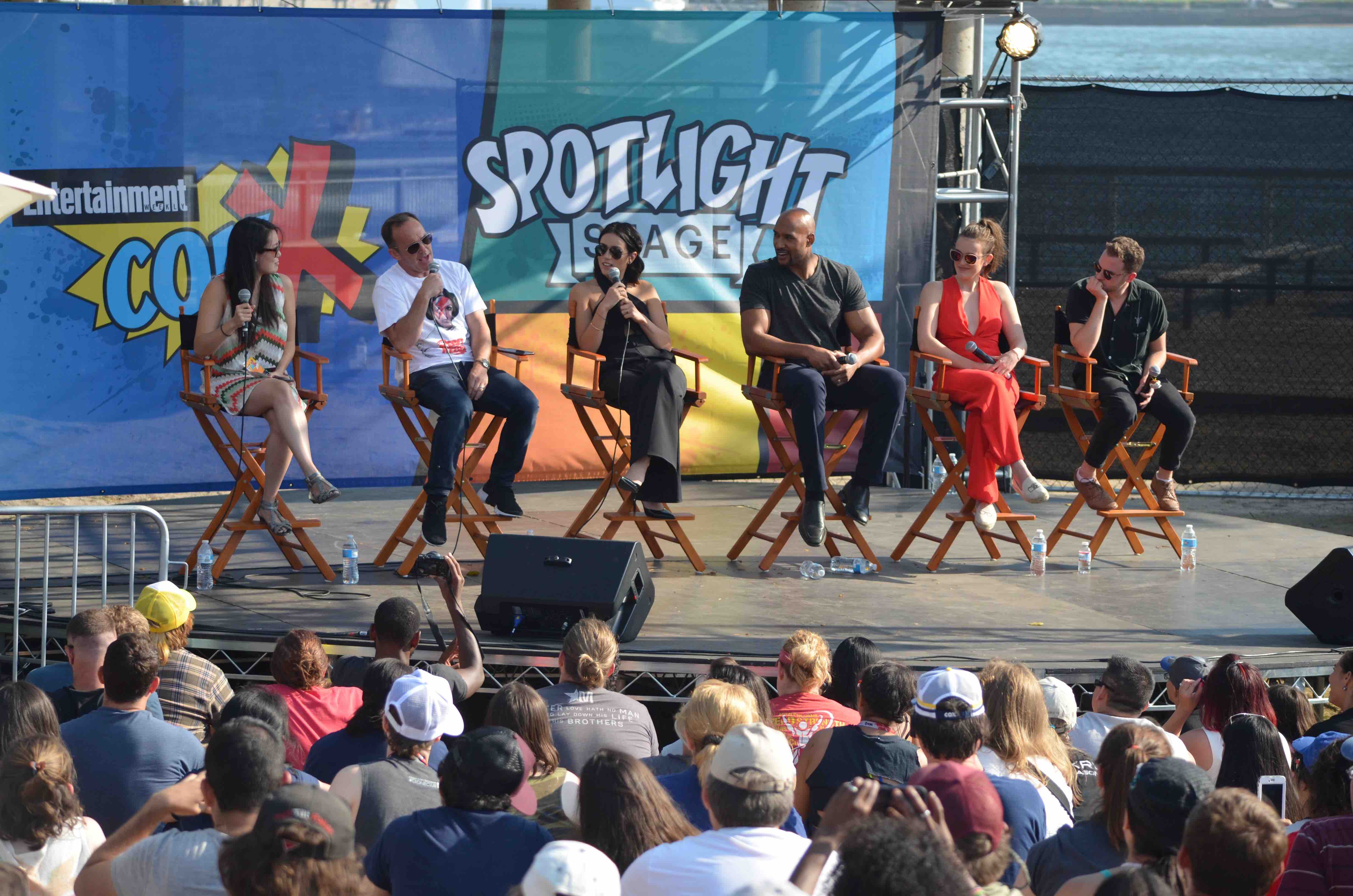 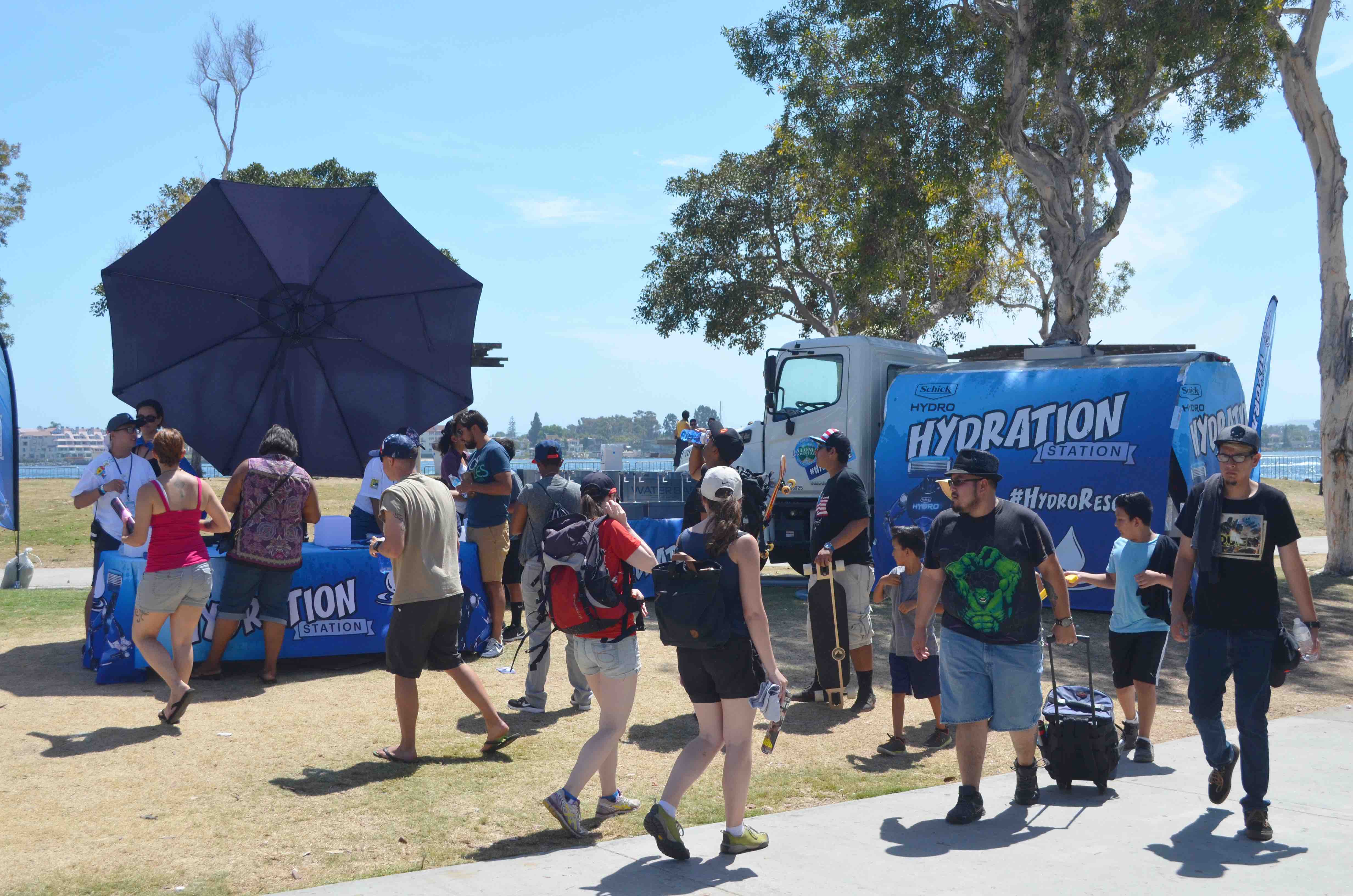 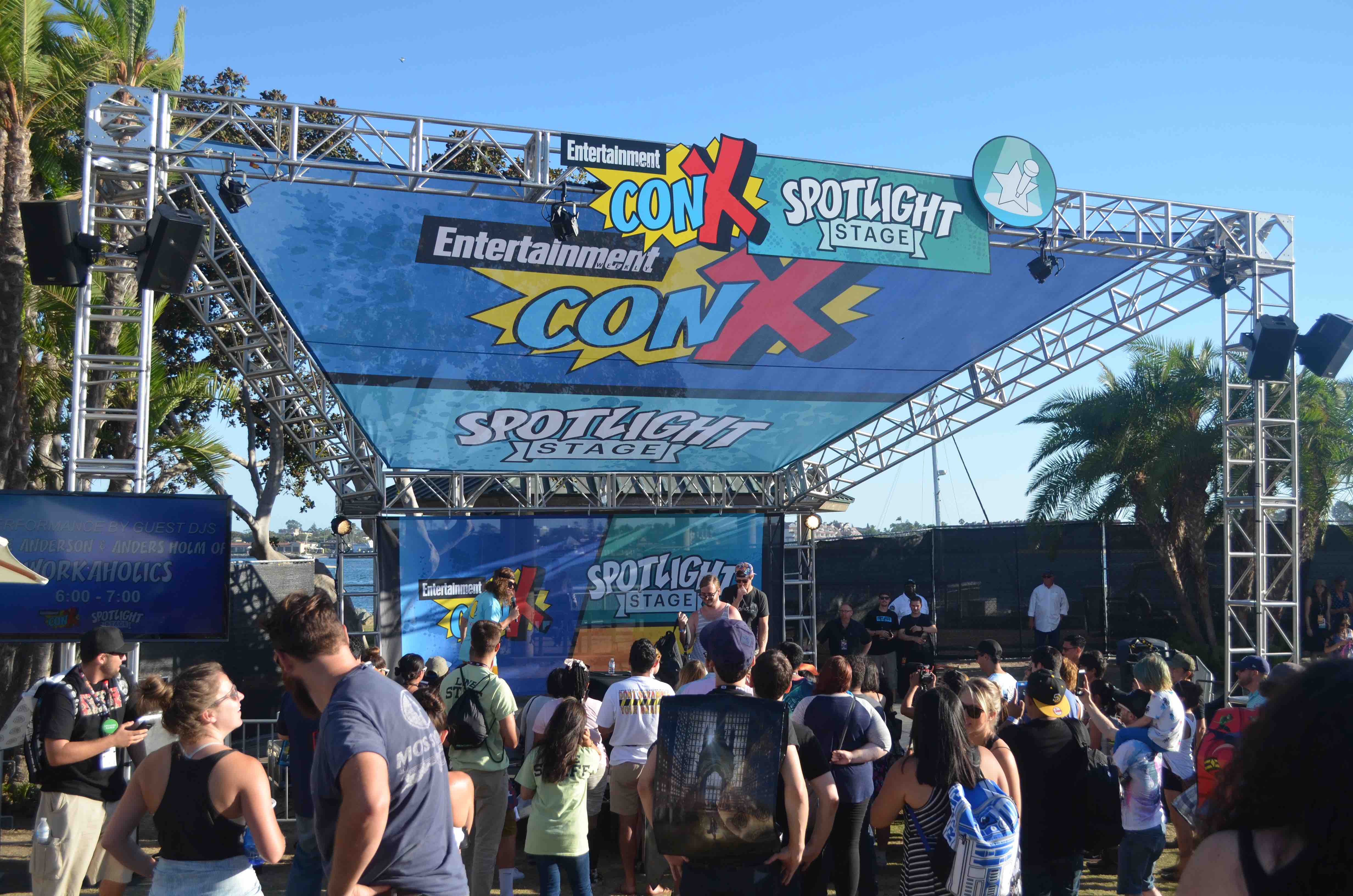 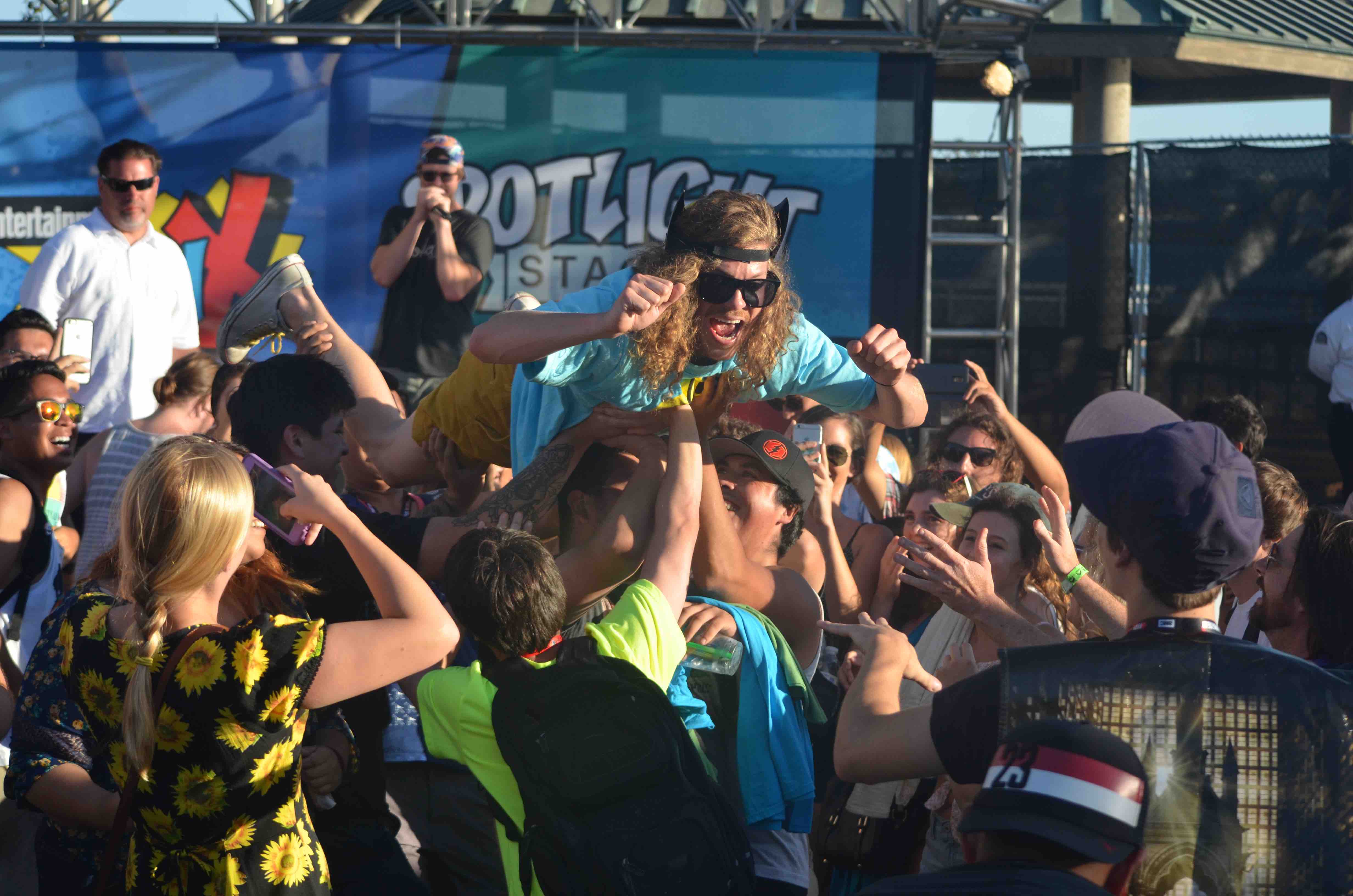 Entertainment Weekly was looking to maximize their brand's interaction with fans at Comic-Con 2016 so THA Experiential, in conjunction with Antelope Entertainment, partnered with them to create CON-X, a unique and immersive "fan zone" for attendees of all ages. This waterfront retreat was open for the duration of Comic-Con from 10am — 10:30pm and offered relaxation areas, photo booths, food trucks, charging stations, talent appearances, live musical acts and much more!

In addition to the activities, we worked closely with EW's booking team to create top tier entertainment schedules for both the Main Stage and the EW Spotlight Stage. At the Spotlight Stage, visitors got an up close and personal look at all things comic-related with talent appearances, trivia, DJ sets, a Harley Quinn costume contest and giveaways, all hosted by Entertainment Weekly editors. At the Main Stage we hosted live musical acts and exclusive screenings nightly for fans to enjoy after the daytime Exhibit Hall activities ended.

In total, over 40,000 fans visited our space and took part in our jam-packed event that celebrated all things pop culture!

"We are thrilled with Entertainment Weekly's CON-X which gave Comic-Con fans a great place to relax, recharge and refresh as they participated in all of the cool excitement of the weekend." — David Glanzer, Comic-Con International