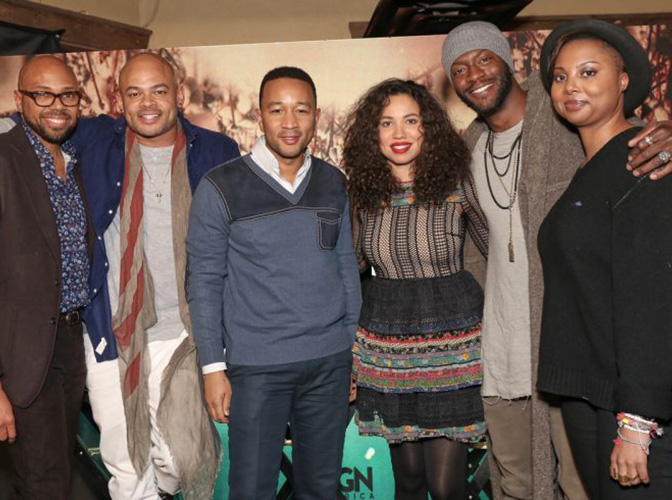 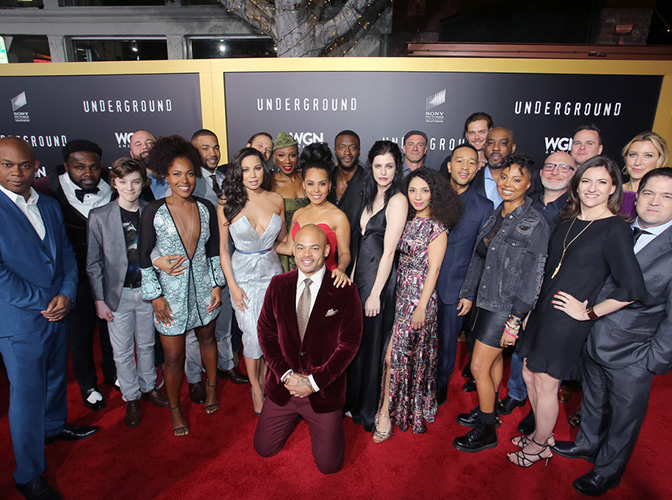 Introduce 10-week original series, positioning the narrative as an action story set against the backdrop of the antebellum South

Premiered among the top 20 cable dramas, was the #1 most-discussed cable drama on social media each night it aired and made history as WGN America’s highest-rated original series