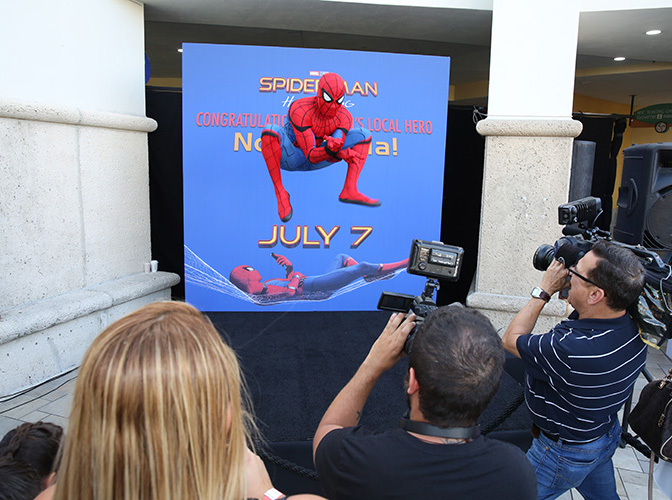 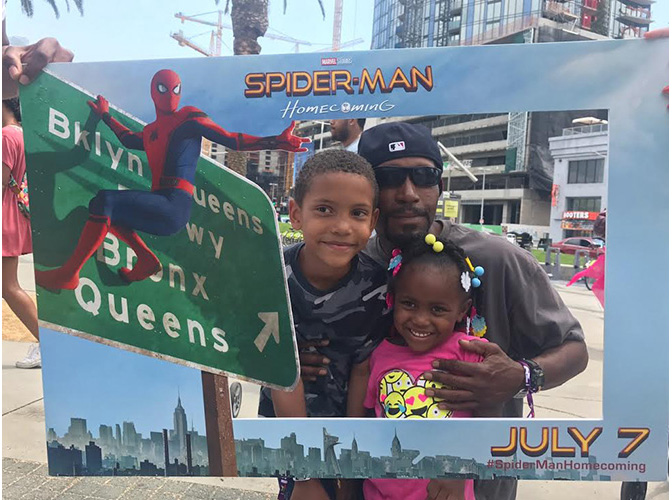 Reintroduce a second reboot of the Spider-Man franchise, and the first within the Marvel Cinematic Universe, to multigenerational Hispanic and African-American consumers, with an emphasis on millennials, teens and families

Crafted a robust Hispanic- and African-American-targeted campaign anchored in the following key strategies:

Sony’s highest-grossing 2017 film, with Hispanics and African-Americans representing 37% of the box office