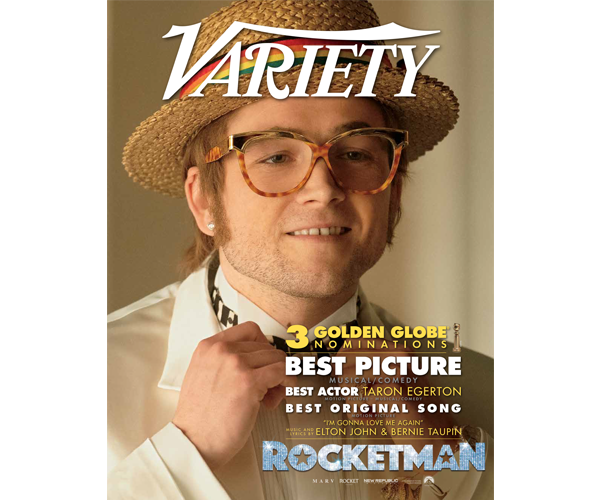 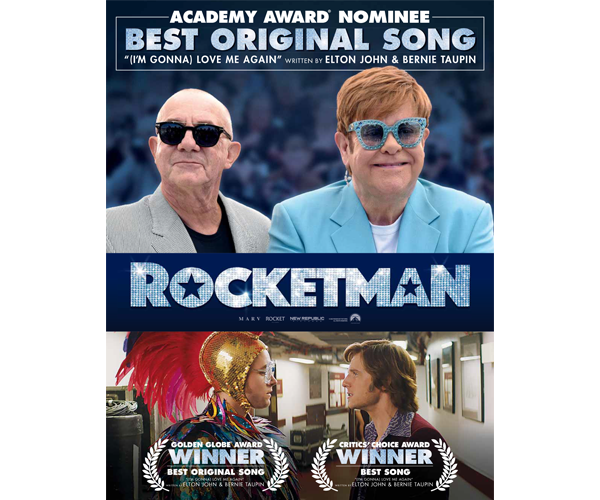 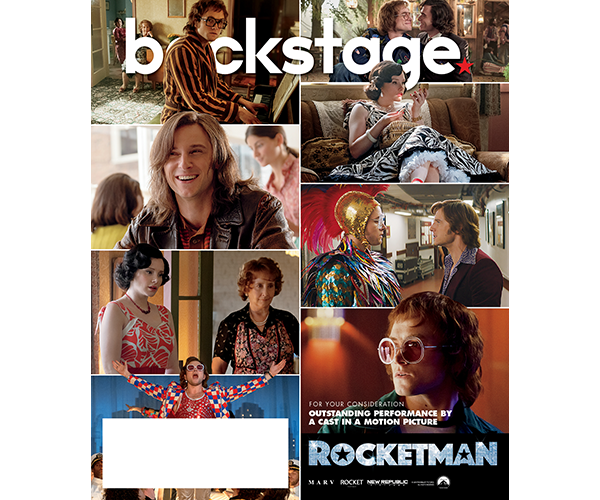 He’s more than just Elton John, iconic singer of such hits as “Crocodile Rock” and “Goodbye Yellow Brick Road,” he’s a legend. The true “ROCKETMAN.” And THAcreate was tasked with creating a successful awards campaign for the biopic of the fabled performer.

THAcreate worked closely with the awards team at Paramount Pictures to build a dramatically visual campaign that helped the film garner several guild nominations, three Golden Globe nominations, and an Academy Award® nomination. Using all the elements that made the film a hit, THAcreate created an extensive print, digital and outdoor campaign that proved to be another successful award-winning push.

Focusing the early guild ads on the incredible costumes, set designs, hair and makeup, and production of the film, and then onto the acting achievements of the stellar cast led by Taron Egerton, the campaign built up momentum before peaking with a series of cover ads and wraps in Billboard Magazine, Backstage, Variety, Screen International and Hollywood Reporter.

Additionally, it won over a dozen critic’s awards and was nominated for over 30 other awards.